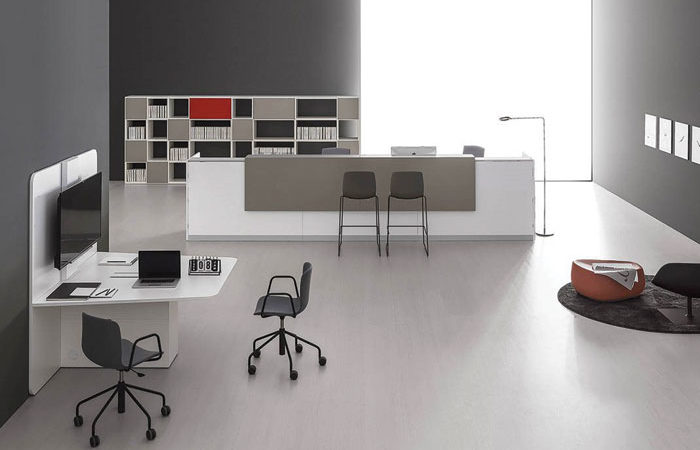 Boredom as a creativity booster!

The virtues of boredom include catapulting your creativity. We so often view boredom with a critical eye. Those with excessive time on their hands must not have enough to do.

But allowing yourself to be bored every so often may be just exactly what you need in today’s knowledge-driven economy. From Darwin to Dickens, many famed creatives were keenly aware of the benefits of navel-gazing.

We’ve become so enamored with productivity, that we have forgotten how to slow down. We make busyness a bragging right — and boredom, well, that’s just for loafers. But if problem-solving is the skill of the future — idleness may be our only saving grace.

Steal Back Those Stolen Moments

Downtime can be rewarding in and of itself. There is no need for guilt in failing to optimize productivity. It may run antithesis to the ‘time is money injunction’ but it’s here — in being idle — that famed philosopher Bertrand Russell says we can find virtue. It’s precisely why Russell advocated for working a four hour day. He knew that our creative bandwidth has limits.

Today we have room for much more leisure yet often fail to unplug out of nasty habits. The first step to reclaiming stolen moments (by your smartphone or some other stimuli) is identifying opportunities for staring into the abyss. When you’re in a cashier line — refrain from reaching for your phone. When you’re driving — drive. When you’re walking — enjoy your surroundings. When you’re early for a meeting — just sit there and enjoy the view. These are quick ways to let a little nothingness seep into your life.

Channel Your Subliminal Self

One day Henri Poincaré, the 19th-century French mathematician, was stepping onto a bus and like a lightning bolt, he was struck with a discovery (the Theta-Fuchsian functions in case you’re curious).

To advance your thinking you need to let go of the problems you’re focussing on. Creative breakthroughs come easier when you scramble and re-scramble seemingly divergent ideas. Poincaré was interested in how he came to his epiphanies. He postulated that it was his ‘subliminal self’ — he looked at a very large set of problems and let the interesting ones enter his consciousness. The subliminal self then selects the solutions on the bases of beauty (mathematical or otherwise).

Isaac Newton was presumably bored out of his skull sitting there under that tree. When he did see the apple fall, in a flash of insight he discovered that all things fall at exactly the same speed. In this most famous of Eureka moments! we witness spontaneous and cognitive creativity at play.

Working 60-hour plus weeks is rarely the answer to increasing our productivity. And staring at screens all day is not just bad for our brains, it’s detrimental to our creativity. “It takes a lot of time to be a genius, you have to sit around so much doing nothing, really doing nothing,” confessed novelist Gertrude Stein. Don’t confuse shallow work with meaningful work. Deliberate deep work, for most, is capped at four hours a day.

Schedule in safeguarded time every day (or if it suits better, unplugging a day a week) to meet with yourself. This 100% safeguarded time allows your subconscious to really go to town, wind down new avenues, restore your mind, and connect ideas. Take a long walk or sit on a park bench. Remember that busyness is not something to boast about, it’s often an obstacle to get on with what matters.

Do Less, Only Better

Boredom is bad we say. With bottomless internet rabbit holes and Netflix marathons to tempt you — it’s easy to fend off idleness. Finding space and time to do absolutely nothing has, rather ironically, become a seriously difficult business.

“You ought not to be ashamed of being bored. What you ought to be ashamed of is being boring,”declared British politician Lord Hailsham. When we’re trying to optimize our creativity we need to avoid incessant hours of toil instead of burning the midnight oil. Consider bathing in boredom as an alternative. 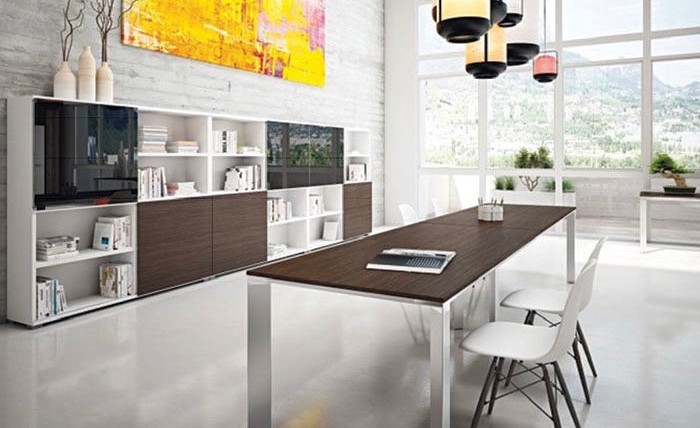 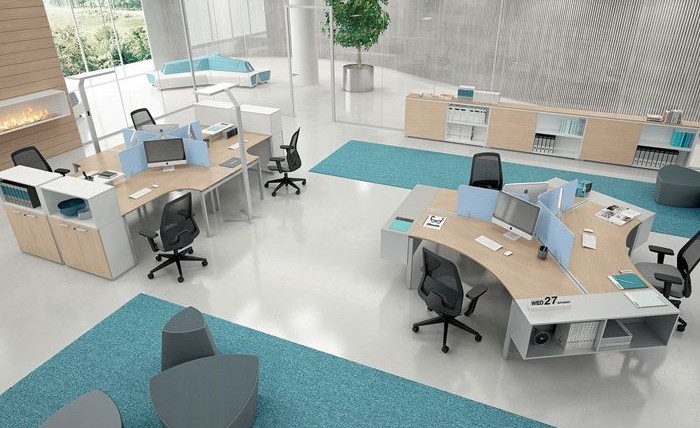 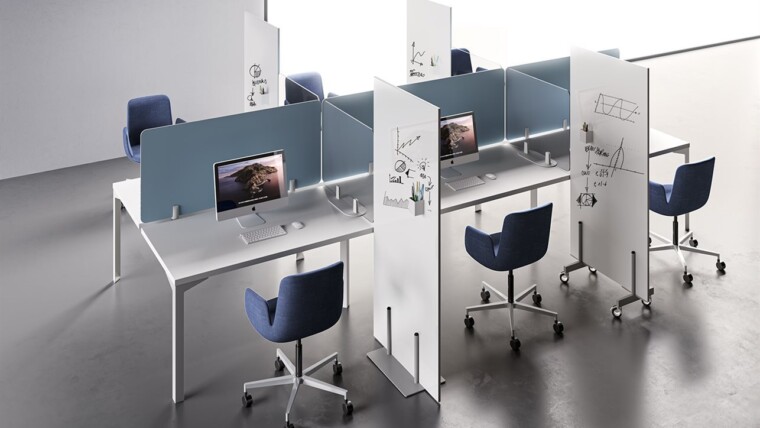 Are you busy or productive? 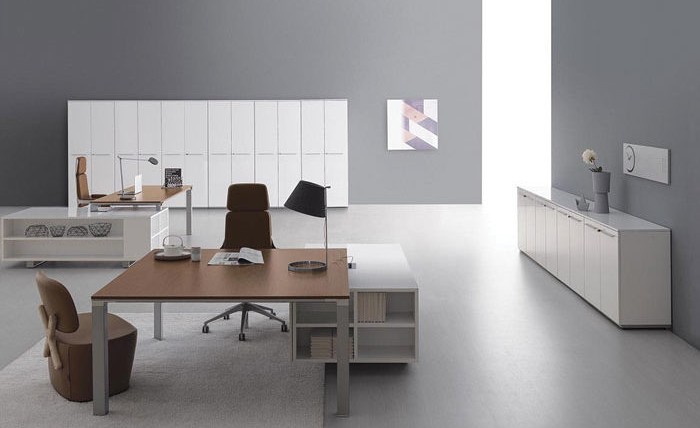 Tips to Organize your Office and Save Time! 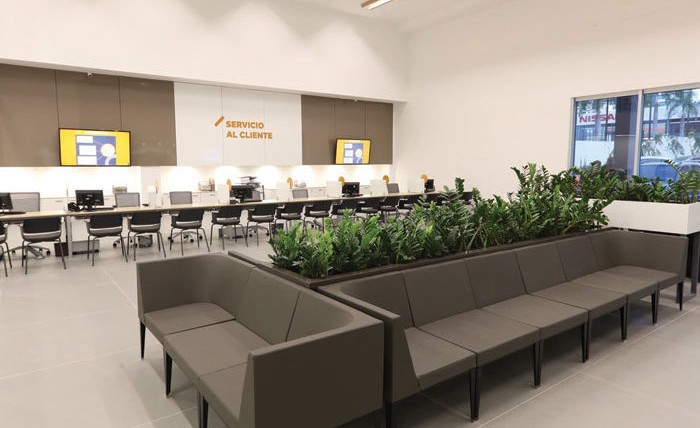 Can a greener workplace affect productivity? 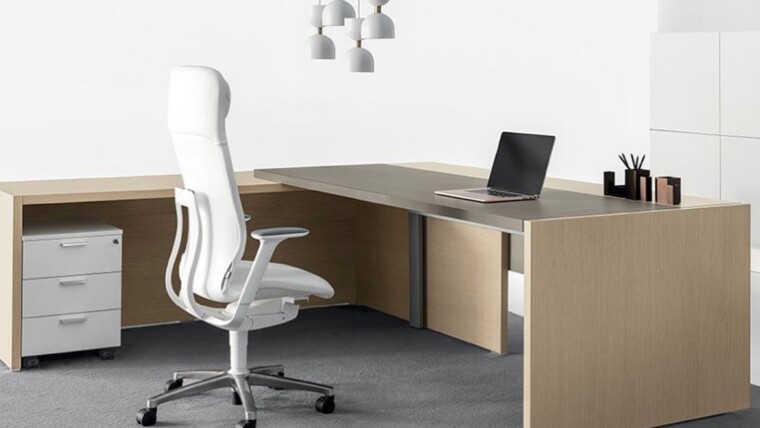 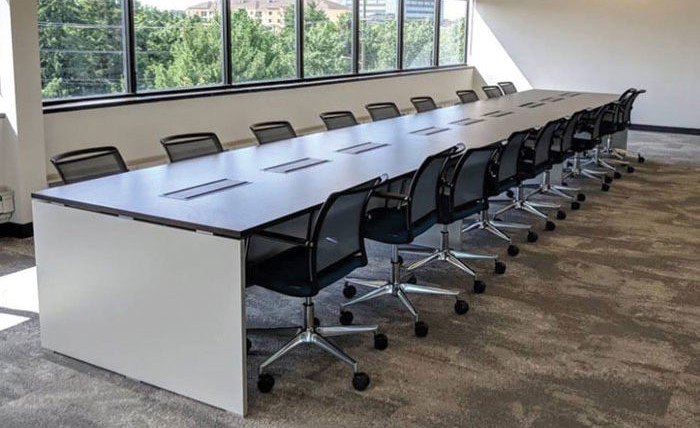 What type of Office Design would really make your employees happy? 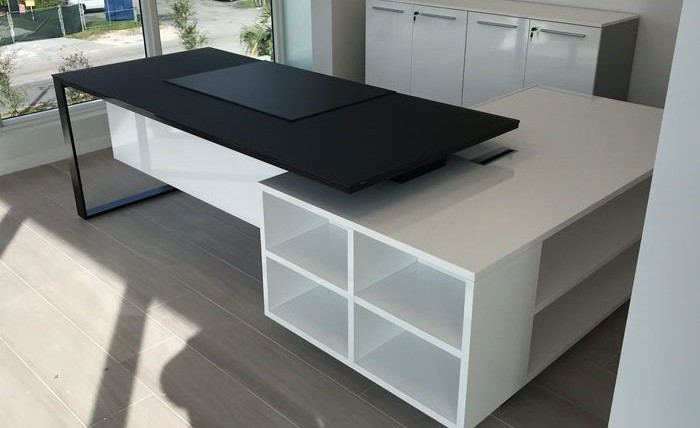